The Nanny: When an Issue Impacts Your Organization 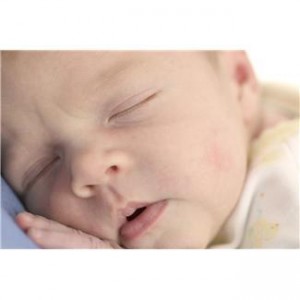 The horrific news of a nanny who allegedly murdered two children has gripped the nation.  Organizations associated with parenting now have a new issue parked on their doorstep.  That issue is this:  Should parents entrust the rearing of their children to The Nanny?   Parent bulletin boards are buzzing about this controversy.

The good news for you is that, unlike the media, you do not have to come up with an instant response – or any at all.  When clients or customers approach you about the matter, you have a number of options.  You can turn the question back to them and ask what they think.  In many cases people want just that: An invitation to air their views.  You can also indicate that you need more time to consider the issue.

After you have reflected, you could create and publish an opinion-editorial in the local newspaper and post your point of view on your blog, Facebook, and twitter account.  You would invite the community to join in the conversation.

In addition, you can leverage this as an opportunity for a special event and sponsor a panel to discuss it. That could be a public service. The media are likely to cover it.  You could also conduct a survey of public opinion.  For that you might establish a partnership with a School of Social Work or a Sociology Department at a University.

Controversy, especially one such as this which involves children, can seem scary.  However, it does present the forum to participate in an issue which counts a great deal to your customers and clients.