Partnership: You may have more to offer than you think, says Image Marketing Consultants 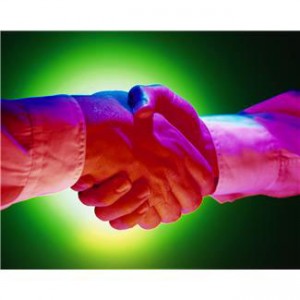 “Our new restaurant would be able to get a nice bounce in publicity and foot traffic if we were able to partner with the wildly popular arts theatre down the block.  But at this point I don’t think we have enough of anything to attract them to even consider an alliance with us.”

Not so fast.  That’s what Image Marketing Consultants advises small businesses and nonprofits which rule themselves out for partnerships.  Most organizations can find within themselves or create what could be incentives for others to join with them in promotion, adding resources, providing distribution channels, bringing celebrity power, and/or fundraising.  The trick is to figure out what you have or what you can make available that others may find useful.

For example, the new restaurant can distribute promotions for what’s playing through the menus, provide a small space for coffee when patrons are trying to kill time before the movie, name the special of the week associated with what’s showing,  mount an arty poster advertising the theatre on the wall, and give discounts with the ticket stub for after-movie dining.

As the economic recovery gets traction, organizations can dig for ways that they can accomplish their goals through the right partnerships. 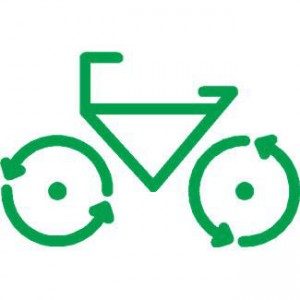 Celebrity spokespeople such as Lance Armstrong can lose their hero status.  Advertisers such as Nike then race to drop them.   However, that does not mean that the marketing mix will no longer include a celebrity presence.

Sure, there is a risk that the sports icon or film star will become involved in a scandal.  However, their instant ability to draw attention to a brand, product, service, or cause is too powerful to overlook.

It was artist Andy Warhol who connected the dots. Warhol saw that society had come to frame experience in terms of familiar images such as Jackie Kennedy.  Marketers took it from there. They recognized that even hinting at one of those familiar images in their promotions would get the right kinds of attention.

No, celebrity spokespeople are not going away.  Instead marketers likely will construct campaigns in which there are also other props such as fictional characters, contests, special events, and partnerships.  That “hedges” their promotional investments in case the celebrity falls from grace.

Launching a new concept for on-the-go eating?  Considering running for the U.S. Senate in 2016? Or raising money for the victims of a natural disaster?

In all those campaigns, a celebrity presence is a big plus.  Like it or not, approve or it or not, America operates on star power.  Always has.  Historians are just disclosing now how much Founding Father George Washington was a carefully crafted celebrity brand.  That brand was continually reconfigured to align with the changing times. 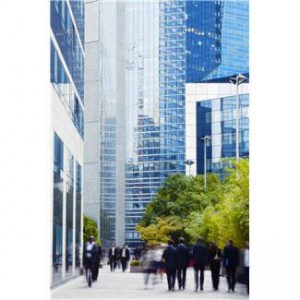 At Image Marketing Consultants we have been able to help hundreds of needy veterans and graduating college seniors through celebrity spokesperson Mike D’Atoni. From the New York Knicks and the USA Men’s Olympic Basketball Coach, D’Atoni provided the star power in the Save a Suit campaign during the summer of 2012.

Thanks to D’Atoni, including his $20,000 donation, Save a Suit was able to collect and distribute new suits, ties, and shoes to 100s of job hunters. Television networks, local newspapers, bloggers, and tweeters showed up to give the Save a Suit Foundation the publicity it needs to continue its mission.  Star power is the American version of the Law of Attraction.