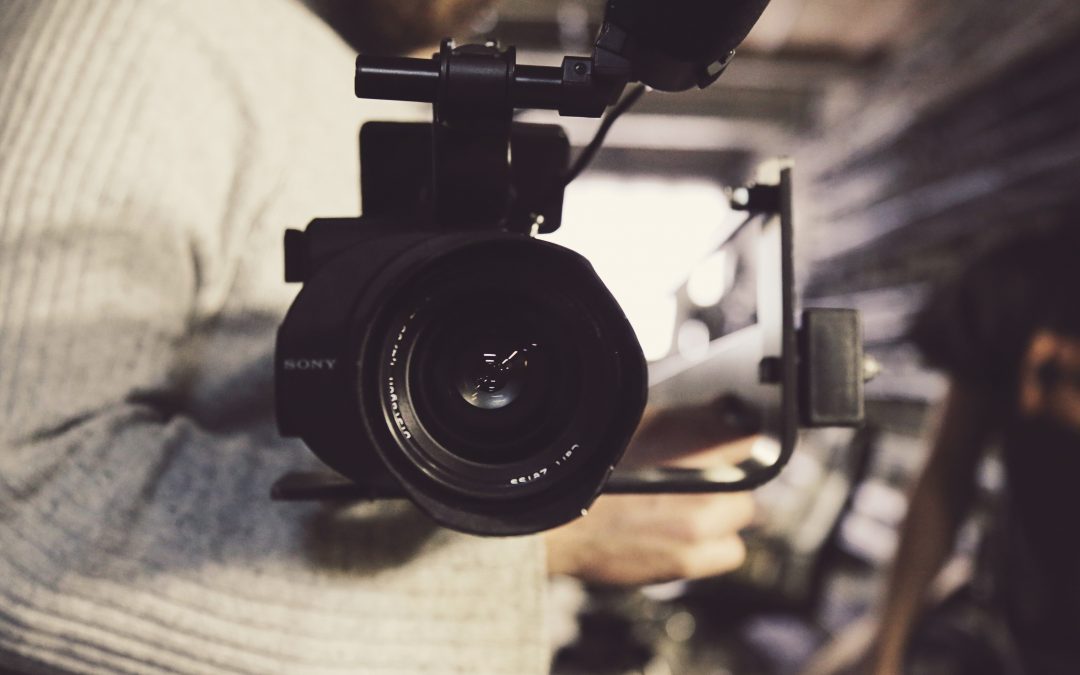 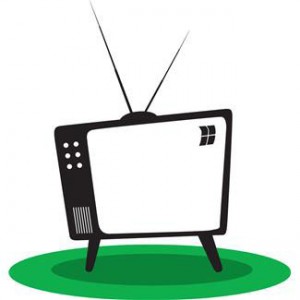 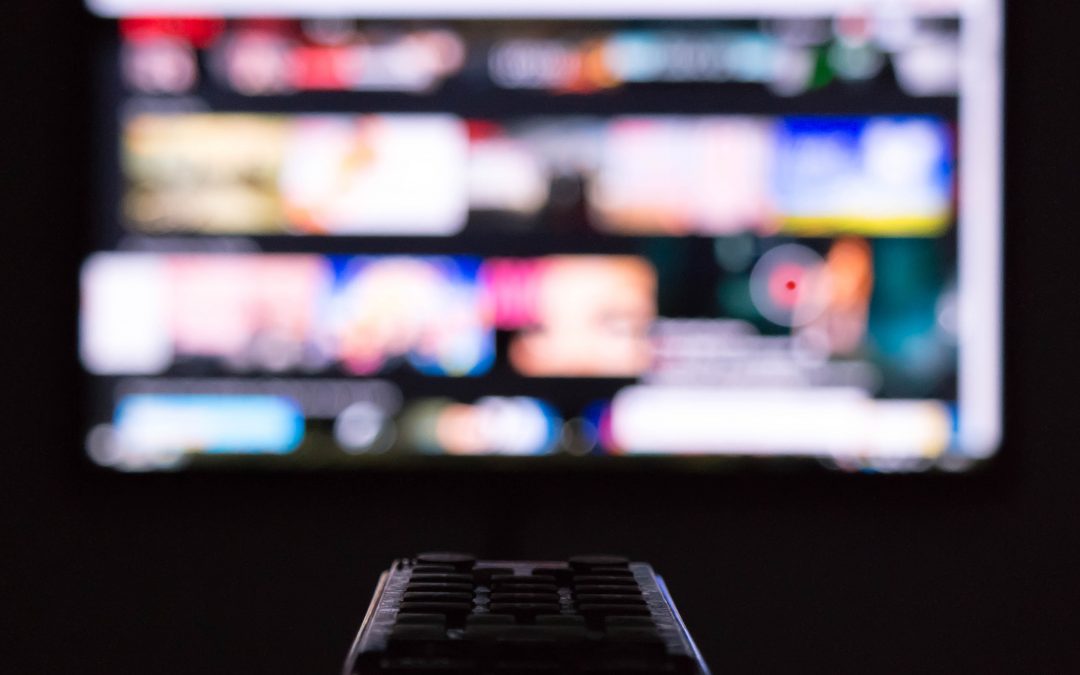 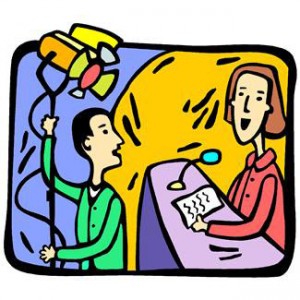 Being interviewed by the media can be a homerun for your business.  If the story turns out to be positive or at least present your point of view, your credibiity is increased because it is a third party talking.  There is a whole branch of communications totally focused on media relations, that is, securing interviews for clients with media.  Yes, media attention is that important.

However, the experience can turn out to be negative for those who aren’t aware of the dynamics of the process.  In this piece I  will present just the first part of what you have to know.

The media are a business.  Successful members of the media are trained to develop rapport with those they interview.  Often that’s perceived, especially if you are nervous or feeling needy, as friendship.  The reality is that the business of the media is a competitive one.  Each interviewer is digging for the most marketable story, one which will be attract a lot of visitors, shares, likes, and tweets.  That means you have to be aware of what the interviewer is really searching for and that answer you give is both sincere and positions you in the best light.  That might mean rehearsing or being coached by a media trainer.  The art of giving a great interview is to be in full control but not coming across as coached or overly cautious.

Research the interviewer.  In order to manage the interview you have to understand the usual tactics of the interviewer.  You find that out by analzing their previous work.  Also, you might want to discuss those tactics with an expert on media.  No chief executive officer appears on “60 Minutes” without being briefed on every possible kind of questioning that could take place.

Research yourself.  There may be aspects of your professional life or business that you view as negatives but assume are unknown to the public.  When it comes to dealing with the media, you can’t go on that assumption.  To do a comprehensive job of putting together their story, the interviewers probably did some prior investigating digging into public documents as well as talking with sources who will likely remain anonymous.  Be prepared on how to position that possibly damaging information if it comes up.

In future posts we at Image Marketing Consultants will present other tips on how to manage your media interview so that it turns out to be a plus for your brand and your business.