Image Marketing Consultants Advise You To Get On YouTube Today

Thinking about creating a “how-to” video? If not, you should be. The company reports over 100 million hours watched in 2015.

YouTube “how-to” views are continually growing, in fact 70% year over year. It’s an opportunity for brands big and small to get “seen”. Millennials are the key drivers of this growth and Google cites that 67% state they can find a YouTube video for anything they want to learn. It’s quick, it’s easy and it’s at their fingertips.

The most popular “how-to” searches are related to home-improvement, beauty and cooking videos. However, don’t let that discourage you if your business or product does not fit into one of these categories; video is still a powerful SEO tool that all brands should be using.

Watch this short video on the best way to create your own video. Enjoy! 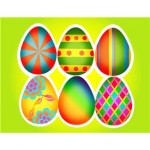 Even though here along the Northeast Corridor the weather for Easter probably will be chilly, those we at Image Marketing Consultants talk with plan to do something special outdoors.  Yes, it has been a harsh fall and winter, Sandy followed by Nemo.

Your customers or, if you are a professional services firm, your clients want a fresh start.  This is an opportunity for you to resonate with them emotionally by highlighting messaging, providing promotions, and sponsoring special events that assure them that the world is a good place to be and full of joy and opportunity.

The most simple way to do that, of course, is through your decorations.  The impact of that could be profound if you invite the community to participate through volunteer work for fundraising or a contest.  For example, a bakery in Central Connecticut can donate its window for those in the neighborhood to showcase their renditions of renewal and those enjoying the display can make contributions to the United Way.

More complex is to design promotions which help clients not only save on their fee with you but also improve their business operations.  For example, the graphics firm will not only create a logo with a spring discount but also give a complimentary tutorial on the most effective designs for communicating your unique branding.

This season also aligns with your passing on your own good news.  Send out a press release on how much your boutique has grown since the recession ended or the 10 new products you have launched.  Create a video of a walk-through of your facility, explaining what the equipment does.  Then you can place that in your Media Center on your website, Facebook, and as a link on your blog and Twitter account.

Your Narratives May Be Holding You Back, Warns Image Marketing Consultants

There was a business which positioned itself as the best friend of the frugal.  Its mission statement described how it pulled out all stops to supply the budget-conscious with the best quality at the best price.  The enterprise did well.

Then a relative who had studied design introduced into the chain upscale merchandise ranging from Coach-like pocketbooks to hand-crafted earrings.  Those sold like hotcakes at premium prices.  Yet, the business considered stopping the line because it conflicted with the mission statement.  In short, what the business said about itself or its narrative was getting in the way of more revenue and profit, with not a lot of heavy lifting.

As the economy keeps changing and organizations find themselves with new challenges and opportunities, their narratives can be holding them back.  They might have adopted a risk-averse stance, for example, in hard times.  Now that times are better for them those narratives about staying the course are constraints on growth.  A bakery whose story is about total indulgence is hesitating in introducing heathy desserts.  A writing firm which has been serving small business and promotes that in all its marketing material feels it cannot bid on larger accounts.

In short, your organization’s story about itself or its narrative can have more negative impacts than any competitor might.  Here are four tips on how to break the hold of the past on your present:

Identify your narrative and determine if it still is accurate. Remember that everything changes.  You organization is continually reconfiguring itself and you might not have realigned your marketing materials, including the mission statement, to what is really happening now.

Calculate the risk of adding or deleting elements from your story. You might be considering adding “luxury you can afford” to your identity as an ecommerce company providing the best bargains of the web.  The risk could be reduced if you phase in the phrase, along with the merchandise, “Including some luxury items you can afford.”  Consumers are more apt to accept change that is introduced in small bites.  Ask for feedback on the addition or deletion. Consumers love to express their opinion.

Conduct small experiements. Even a mom-and-pop business can do test marketing.  All that takes is to conduct small experiments which do not disrupt the rest of the business.  For instance, the bakery can restrict one shelf to healthy desserts and promote them in a muted way. If that turns out to be too quiet a launch, then the counter person can offer complimentary samples to customers and an employee dressed like a vegetable or fruit can distribute flyers about the introduction in the neighborhood.

Host a special event, all the better with partners. Stage celebrations to include consumers in what’s new which stays. Special events are becoming increasingly in demand because Americans, after so many tragedies and disappointments in the 21st century, want to come together and enjoy being with each other.  Also, they are weary of digital connecting.  The bakery which is grossing one-third of revenues through healthy desserts can orchestrate a celebration in the neighborhood.  The theme can be taking care of ourselves.  That can be done in partnership with other healthy players such as the yoga studio, gym, farmers’ market, and chain drug store. 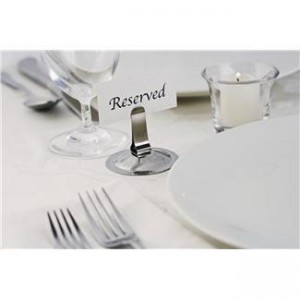 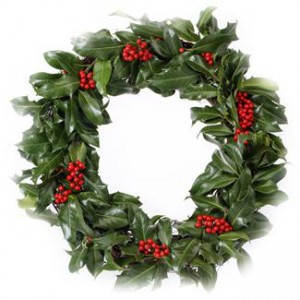 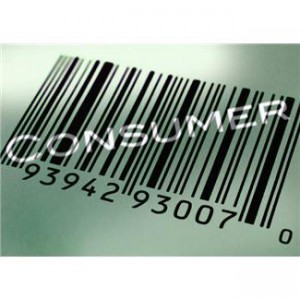