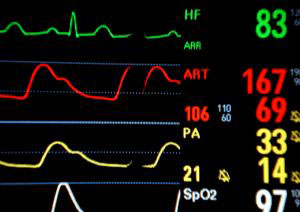 In a disruptive era we have to be measuring how our organizations are doing in a lot of different ways.  The traditional “vital signs” about sales and profits are no longer enough.  We have to develop fresh metrics derived from what the other players are up to, right now.

Even established companies like Kraft, which Blooomberg Business Week reports, had a 4% boost in sales, has to look beyond itself.  Today after its North America Grocery split off from its snack division it is listed as a separate company.  In that space it has to anticipate the myriad moves which the competition will make.  The fundamental of game theory is not to make decisions in isolation but only in reference to what other players are doing or might do.  The resilient chief executive officer of News Corp Rupert Murdoch studied game theory when he was at Oxford.

Here are 3 tips from Image Marketing Consultants on how to review your performance:

Listen.  The marketplace will  let you know in detail what’s okay and not okay.  Use your special events, social networking sites, and surveys to be your ear-extenders.

Form partnerships.  Together you have  more insight on what metrics count and which have become irrelevant.

Hire employees and consultants who aren’t a hand-and-glove fit with your organizational culture.  Then ask them daily how they rate your strategies and tactics.

In his management classic “How The Mighty Fall,” Jim Collins cites smugness born of success as the reason why an enterprise begins to decline.  Prevent that by developing multiple perspectives for tracking success. 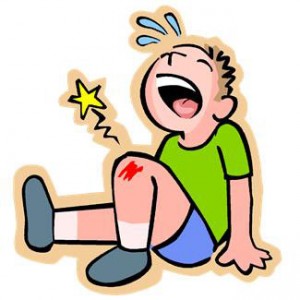 The quickest way to stumbling and falling for a small business is to set out to be the “next” whatever.  That might range from the next Panera to the next LinkedIn.

In the tough world of afternoon television we see that dangerous tactic being played out in shows which position themselves to be the “next Oprah.”  Katie Couric’s debut of “Katie” yesterday might have fallen into that trap. The reviews aren’t good.

The reality is that those great brands like “Oprah” took years to build.  That happened through continual experimentation.  It wasn’t born one day.  It was through trying and failing, trying again and failing and learning from the experimentation that it developed its uniqueness and became stronger and stronger.

Effective marketing, whether you’re a bakery in West Hartford, Connecticut or Apple Computer in California, has always been about developing that special connection between your business and all your constituencies out there, be they customers/clients, employees, the media, and vendors.  That’s where the focus is, not imitating models. 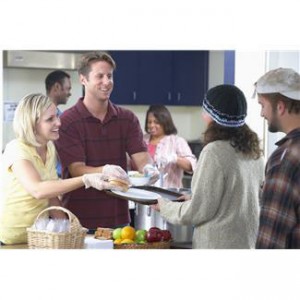 Your special event might be as simple as a meatloaf dinner to raise funds for your church or your nonprofit which provides tutoring to at-risk children.  The odds are that you can enhance the outcomes of that event by tweeting the activity.  Those tweets would chronicle what goes on from the time folks are parking their cars to when volunteers are cleaning up in the kitchen.  Regarding the latter, there are few bonding experiences more central to sharing and healing than being in the kitchen together.  Call that “sink therapy.”

At the Democratic National Convention, Michelle Obama’s speech was judged as a homerun, partly on the basis of how many tweets-per-minute.  Because there were way more tweets for her address than for Ann Romney’s the media and political watchers gave her the higher grade.

The beauty of tweeting is that it can be done right from a smartphone.  Simultaneously, of course, you can also live-blog the event.  Because blogging is long form versus the short form of tweets, you probably want to do that from a laptop or tablet.

Freebies: That strategy may be killing your business, advises Image Marketing Consultants 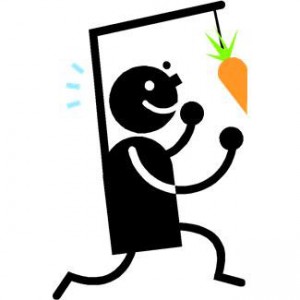 Those freebies used to be called “samples.”  In the specialty cheese store there was a tray of them.  If customers liked the taste, they could buy a pound of gouda and a half pound of chedder.  Today that kind of incentive to buy is called the “freemium.” And, as THE WALL STREET JOURNAL reports, it could push a business into bankruptcy.

We at Image Marketing Consultants are advising our clients, both in B2C and B2B, to think long and hard about the kinds of incentives they are using.  Yes, the marketplace has become very competitive.  However, leveraging free might not result in attracting new business.  The possible disappointing results are analogous to how small businesses quickly found out that discounting through Groupon didn’t bring in longer-term customers.

On a very limited basis, like the tiny pieces of cheese, freebies might pan out.  However, research and experience are showing that many businesses will have to return to the drawing board and come up with other ways to get prospects to pay attention to what they are selling.