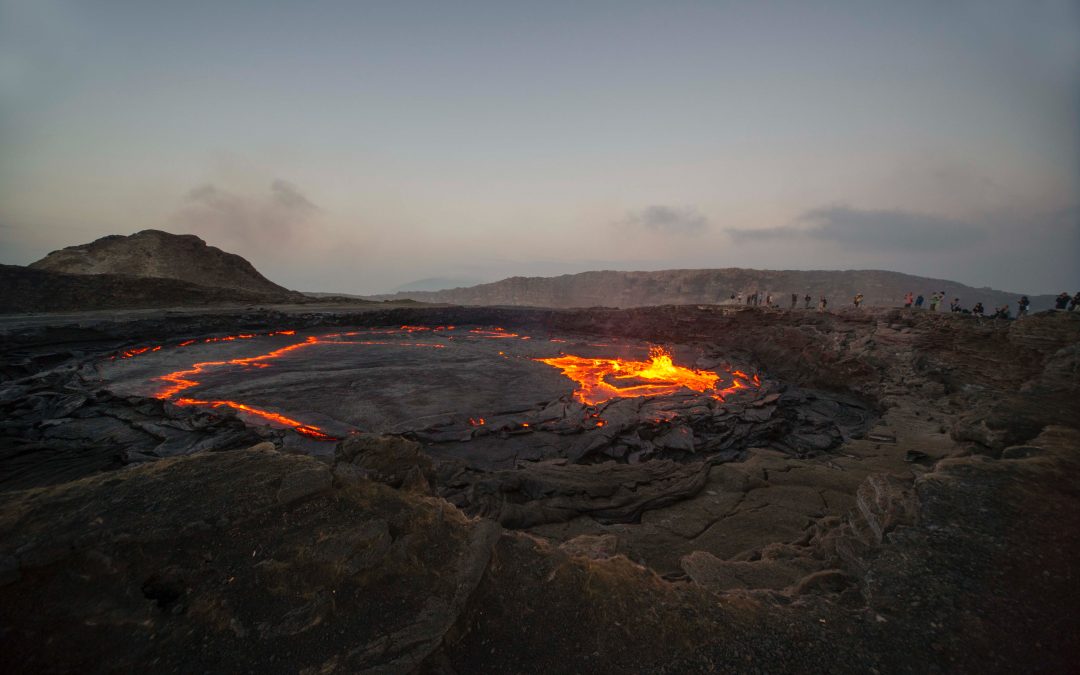 When it comes to marketing, nothing is off limits. From traditional advertisements to outrageous marketing stunts, companies can use any number of tactics to gain attention. But when marketers go for an offbeat approach, they straddle a very fine line between marketing success and a marketing bust. When a crazy marketing stunt goes well, it can result in millions of dollars worth of free advertising. But when it goes wrong, it usually results in lost jobs, lawsuits, and extreme amounts of embarrassment.

There are quite a few incidents of a carefully planned marketing scheme ending in disaster. Here are 3 of the most memorable:

The Chicago White Sox and the “Disco Demolition Night.”

In 1979, White Sox fans were asked to bring in vinyl disco records in exchange for 98 cent admission to a double-header. Fans were informed that the records would be collected and blown up in between games. Management expected to bring an additional 5,000 spectators. On the day of the game, 75,000 showed up. The stadium quickly reached capacity and many fans resorted to scaling walls and fences when they were turned away. After the first game,  a box of records was detonated with a bomb. Immediately after, spectators began to riot onto the field, ripping up the bases, destroying the batting cages, and sending the players fleeing. The Sox forfeited the second game and riot police had to come and disperse the crowd. 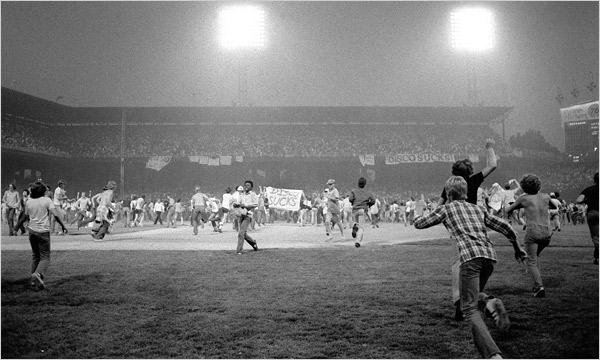 In January 2007, Cartoon Network attempted to create a guerilla marketing promotion for Aqua Teen Hunger Force. They created many backpack-sized devices with wires on the back and lights on the front, displaying a moving image. The devices were placed in various spots throughout Boston, as well as other large US Cities. Unfortunately, many people assumed the devices were bombs. The incident caused a War of the Worlds-sized panic, sending the Boston Police’s bomb squad out on full alert. Boat traffic was blocked from Boston Harbor, and the Pentagon had the US Northern Command in Colorado Springs monitoring the threat. CNN quoted Congressman Ed Markey as saying, “It would be hard to dream up a more appalling publicity stunt.” He added, “Whoever thought this up needs to find another job.” 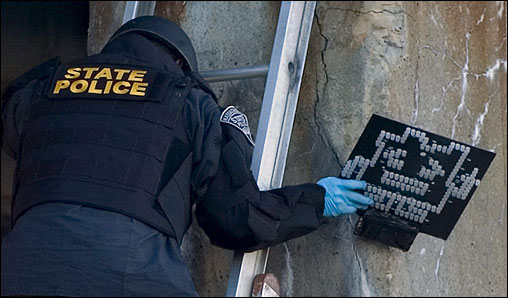 In 2005, Snapple set out to create the world’s largest frozen juice pop in New York City. The 117.5-ton monstrosity melted too quickly, spilling out of the back of a trailer and flooding streets around Union Square Park with a tidal wave of strawberry-kiwi flavored goop. Citizens were sent running for higher ground. There were a few minor injuries, which exposed the company to potential lawsuits, and while the story created a lot of press, it was almost all bad. MSNBC summed up the story as a “Disaster on a Stick” and said that the scene was “straight out of a disaster film — but much stickier.” 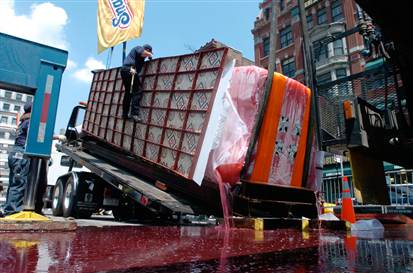 These are just a few of the most infamous disastrous marketing schemes to date. Very recently, we’ve seen a couple of marketing efforts that are surely to make their way to the list.

The hit television show recently returned for it’s fifth season. Amongst their promotional efforts was a billboard campaign  throughout NYC; it caused quite a bit of controversy. Intentionally or not, their ads depicting that of a main character also had a striking resemblance to one of the “most harrowing news photographs ever taken: that of the “falling man” plunging to his death from the World Trade Center on 9/11” says Doug Hill of Forbes. While many labeled the campaign as insensitive, “Mad Men” creators insist the comparison is nothing more than a coincidence, saying that “the image of Don Draper tumbling through space has been used since the show began in 2007 to represent a man whose life is in turmoil.” 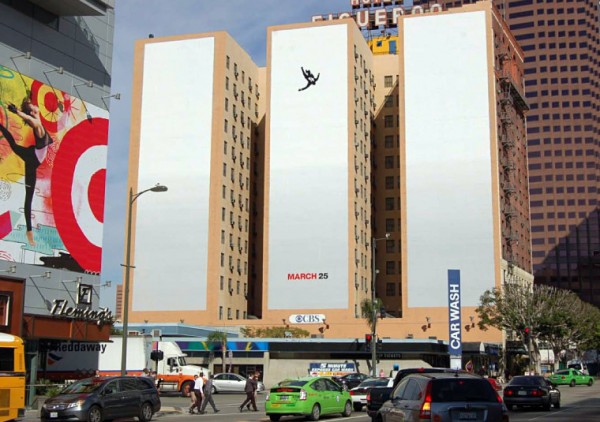 A steakhouse in Georgia came under fire from locals after it promoted its new ‘black and bleu’ sandwich as being inspired by Chris Brown’s vicious attack on his former girlfriend, Rihanna.

The owners of the Chops & Hops restaurant in Watkinsville took to the steakhouse’s Facebook page to mock the 2009 assault with a bad-taste joke about domestic violence. The post featured a picture of the blue cheese-smothered steak sandwich on the social networking site, along with the caption: ‘@chrisbrown, @rihanna and us teamed up for a (sic) award winning celebrity sandwich. Put your hands on this Caribbean black and bleu sandwich. ‘Chris Brown won’t beat you up for eating this unless your name starts with a R and ends with A.’

Diners reacted furiously to the post, criticising the chophouse for making light of domestic violence in its reference to the attack, which rocked the 2009 Grammy evening. …Read more here. Have you seen any other crazy or outrageous marketing tactics used recently? Share in the comments below.