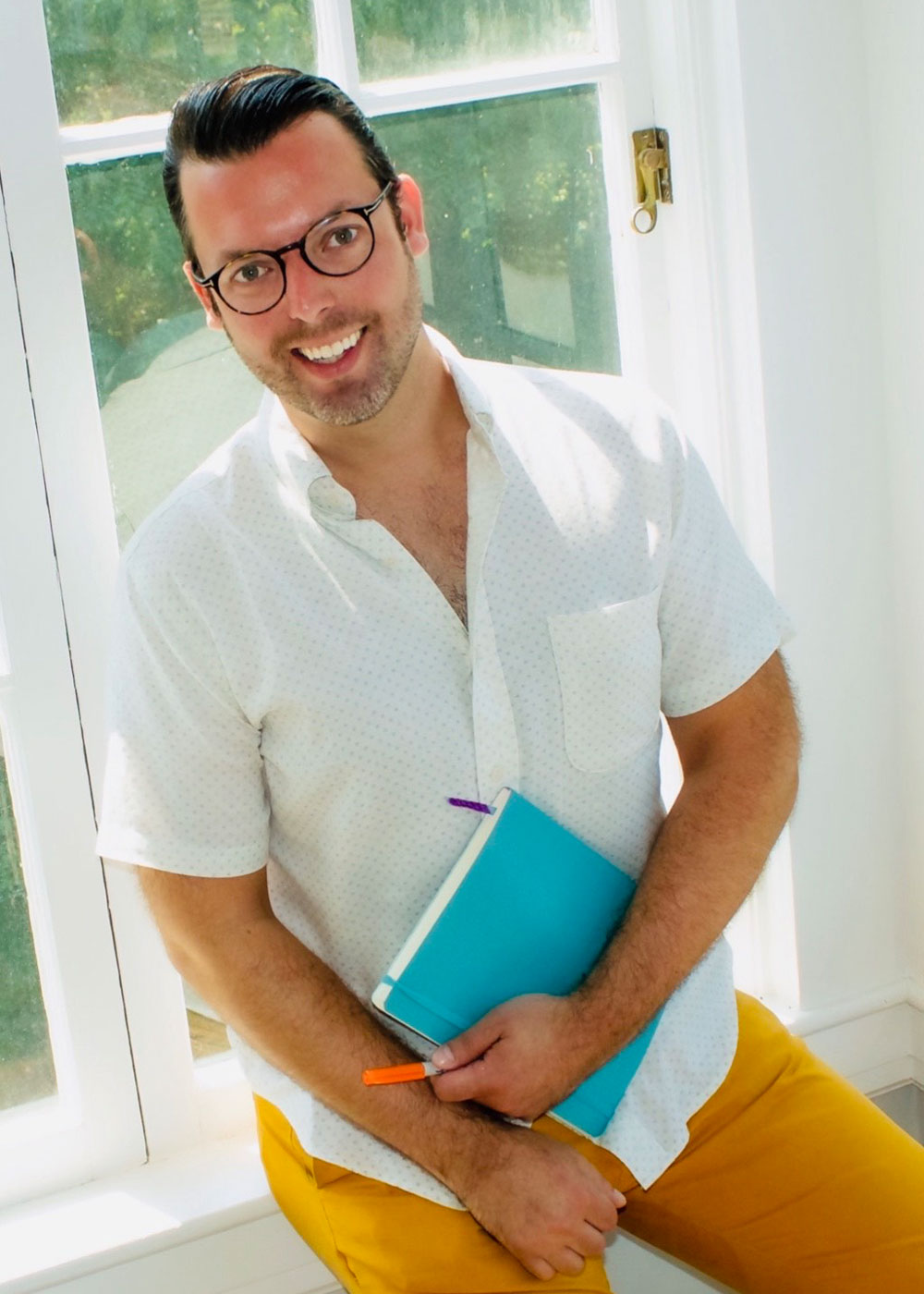 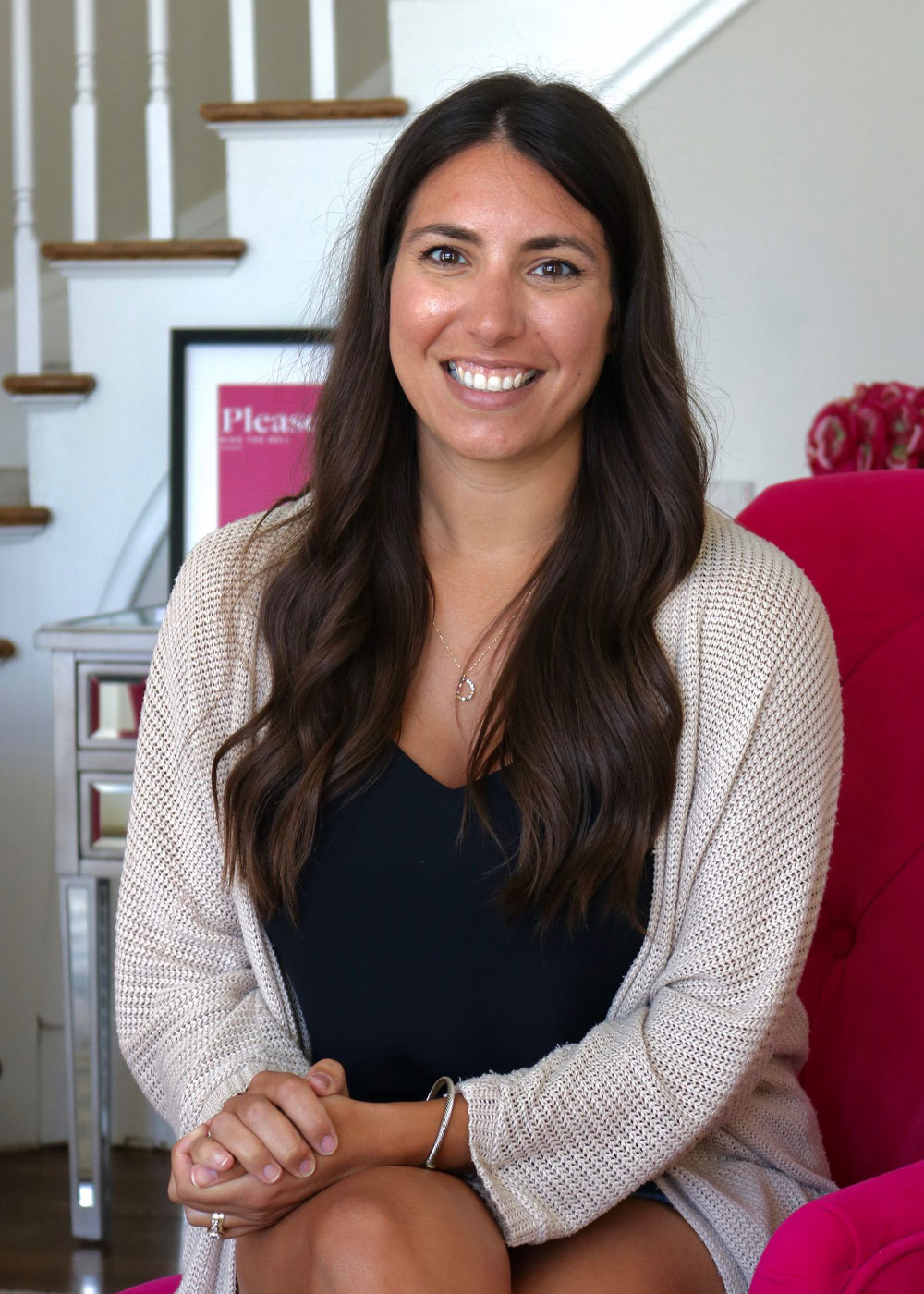 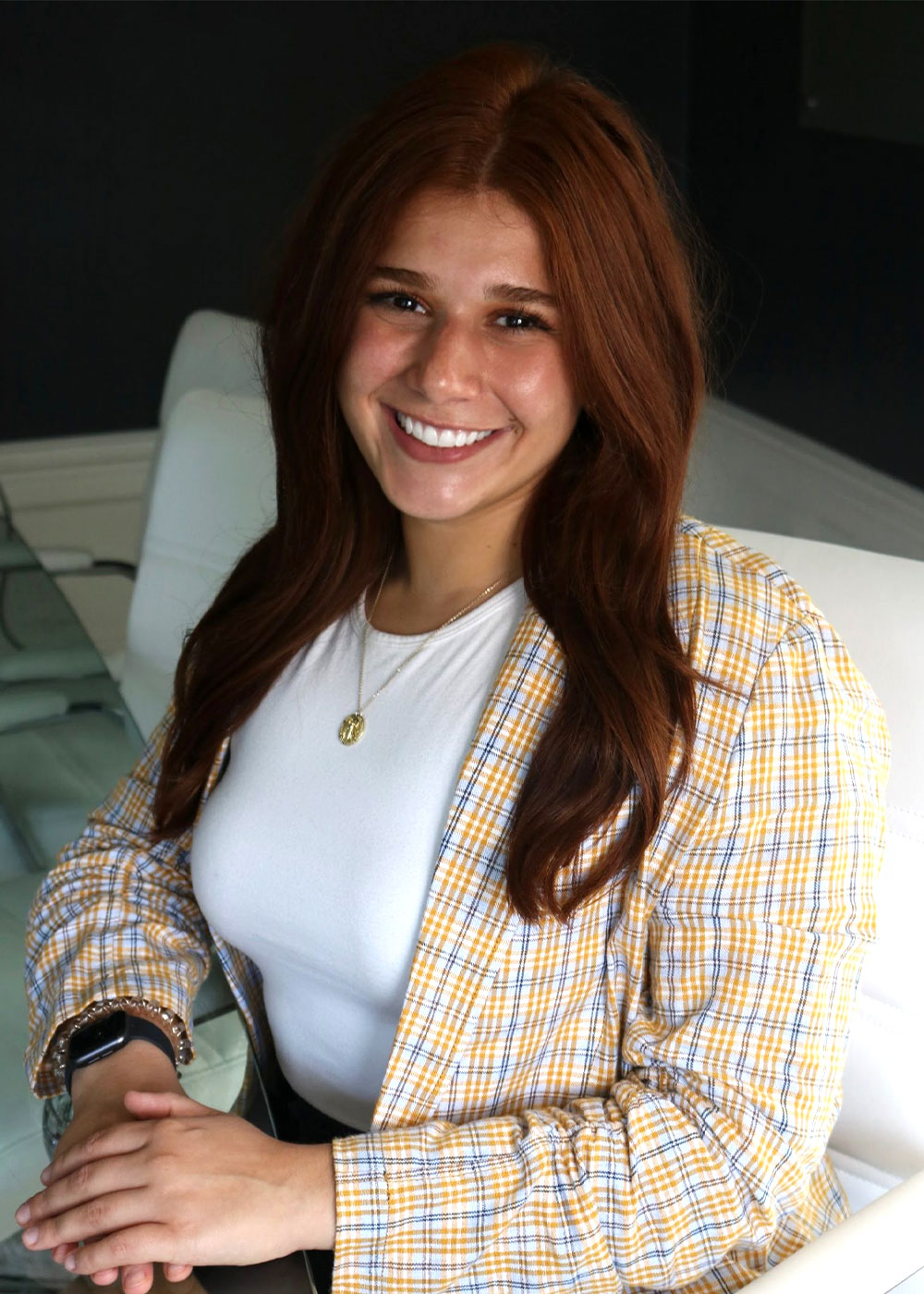 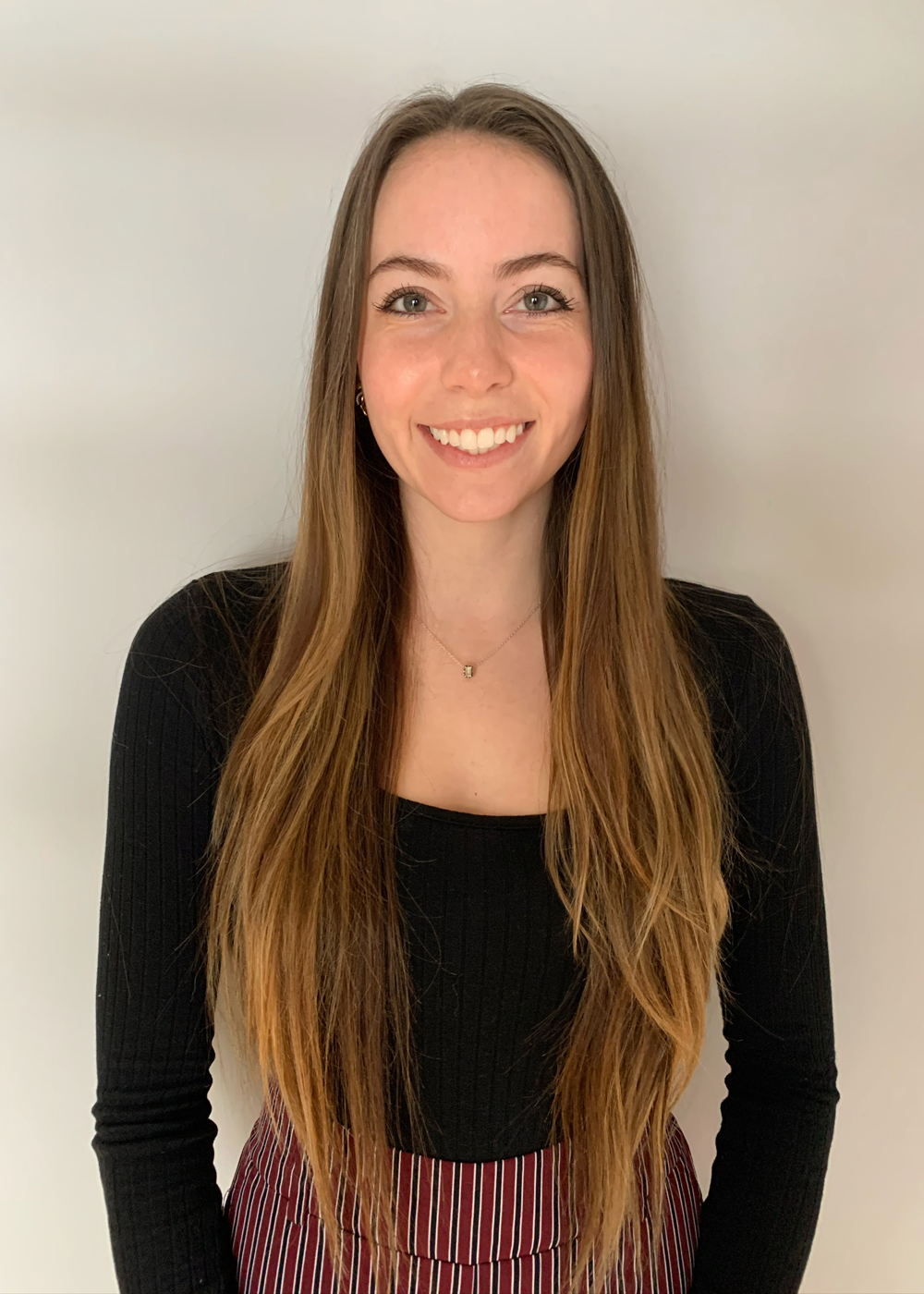 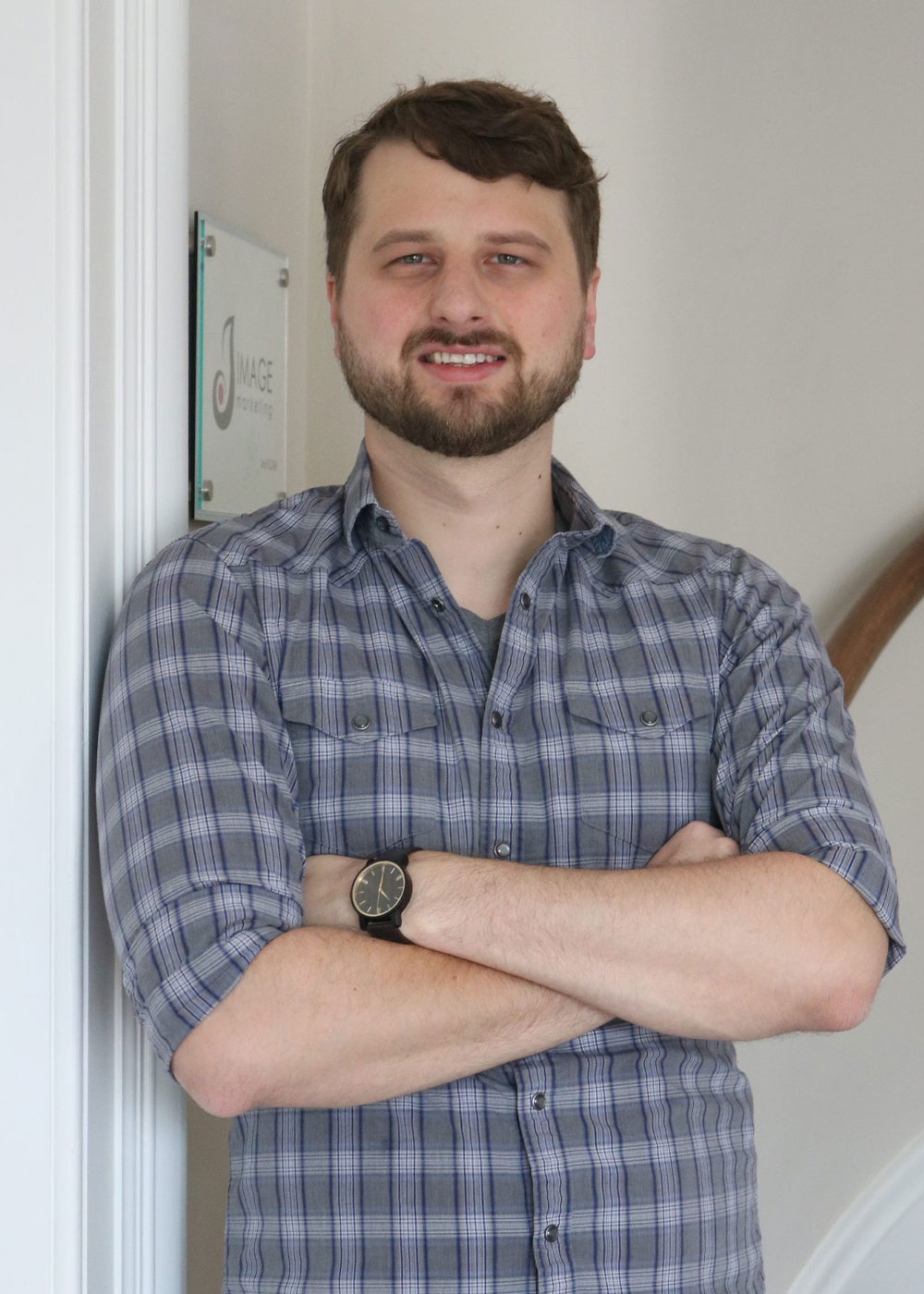 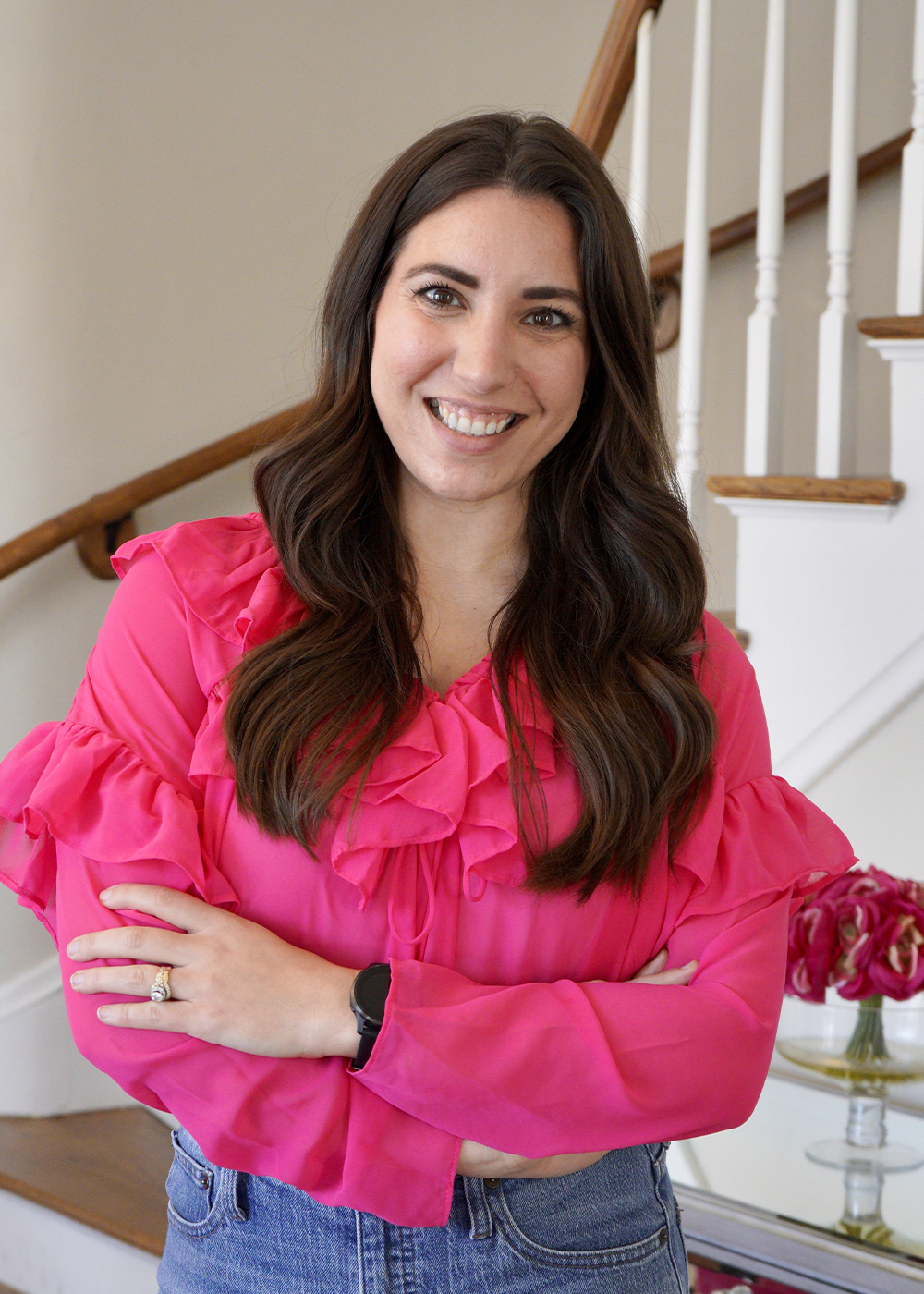 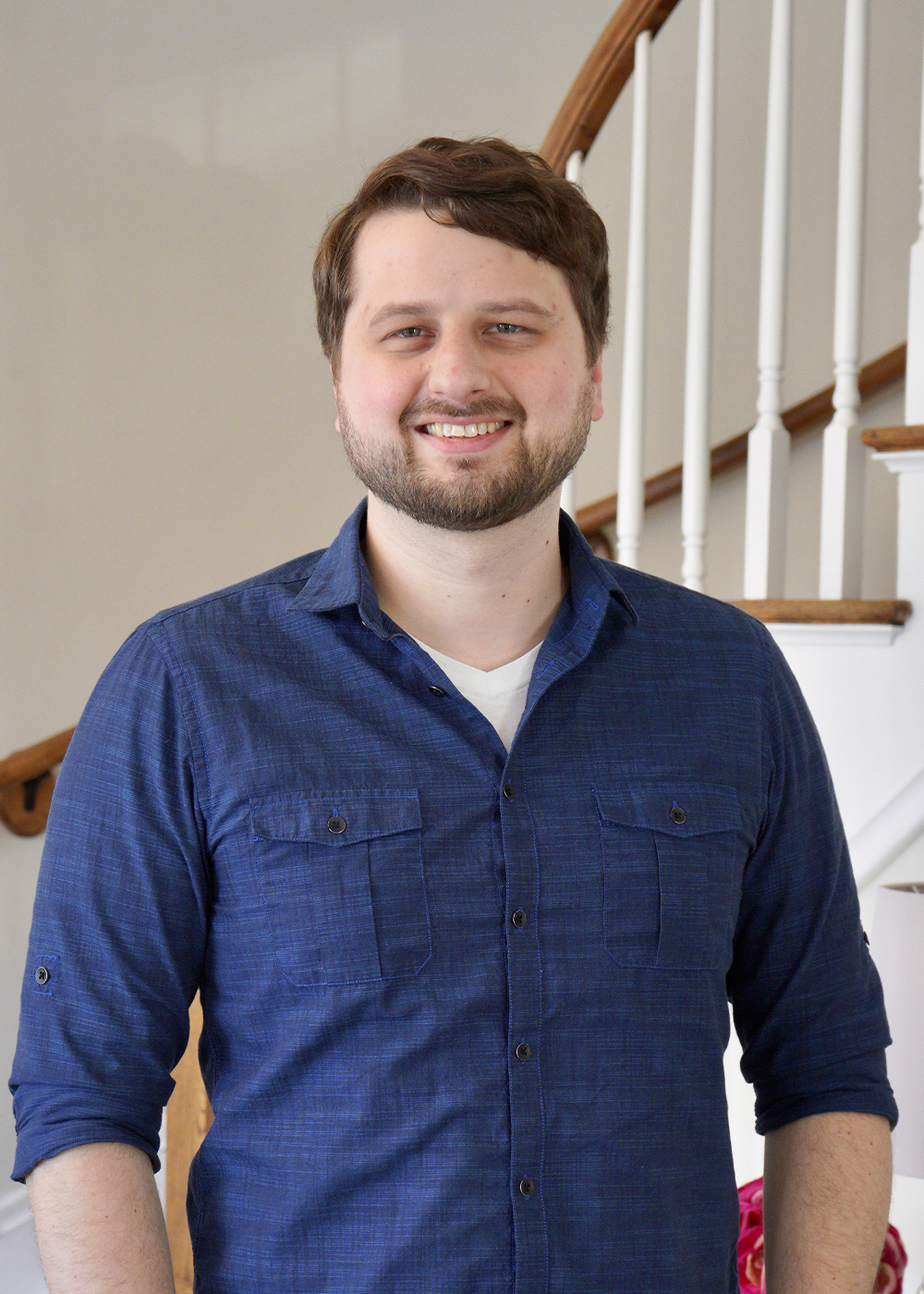 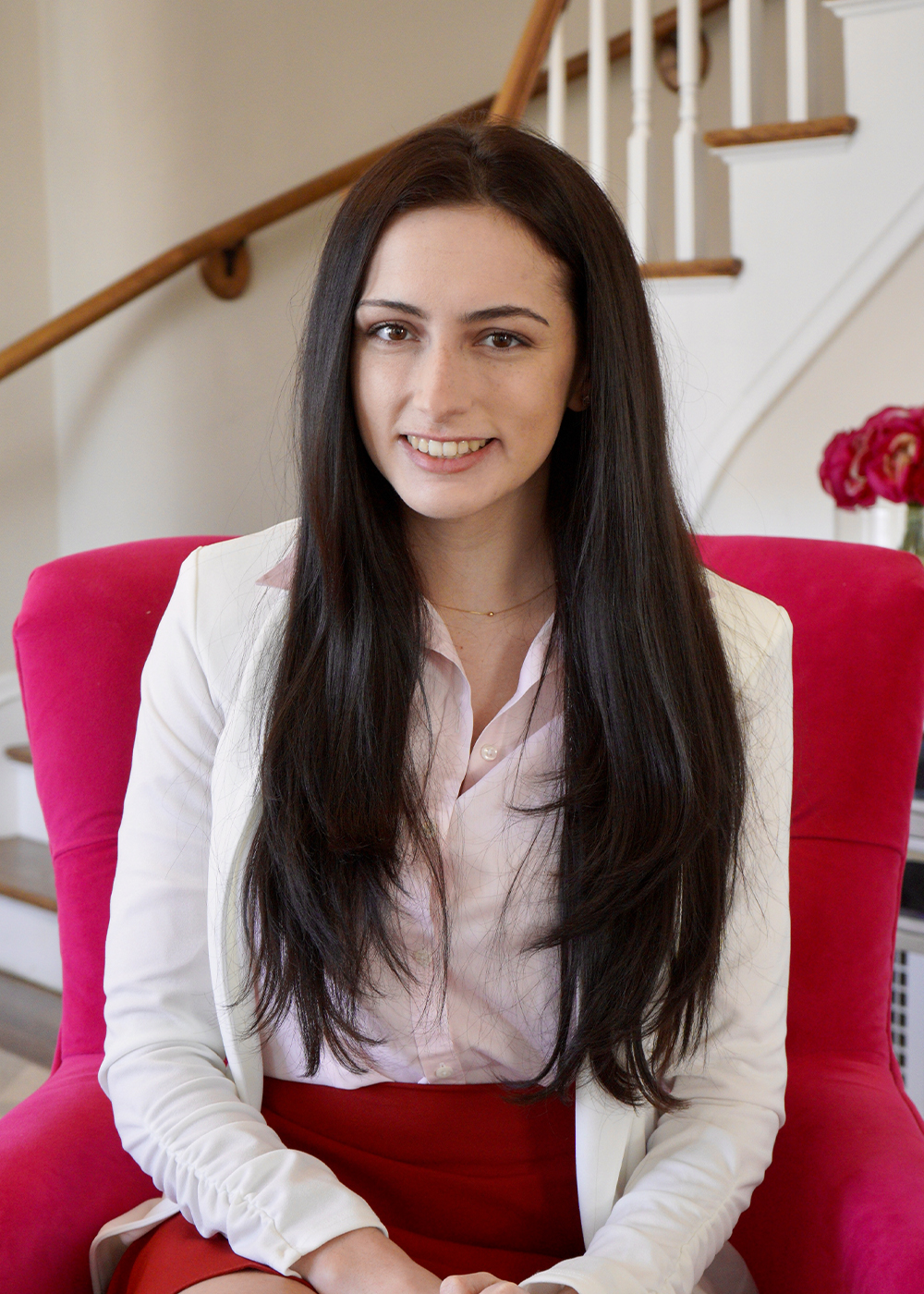 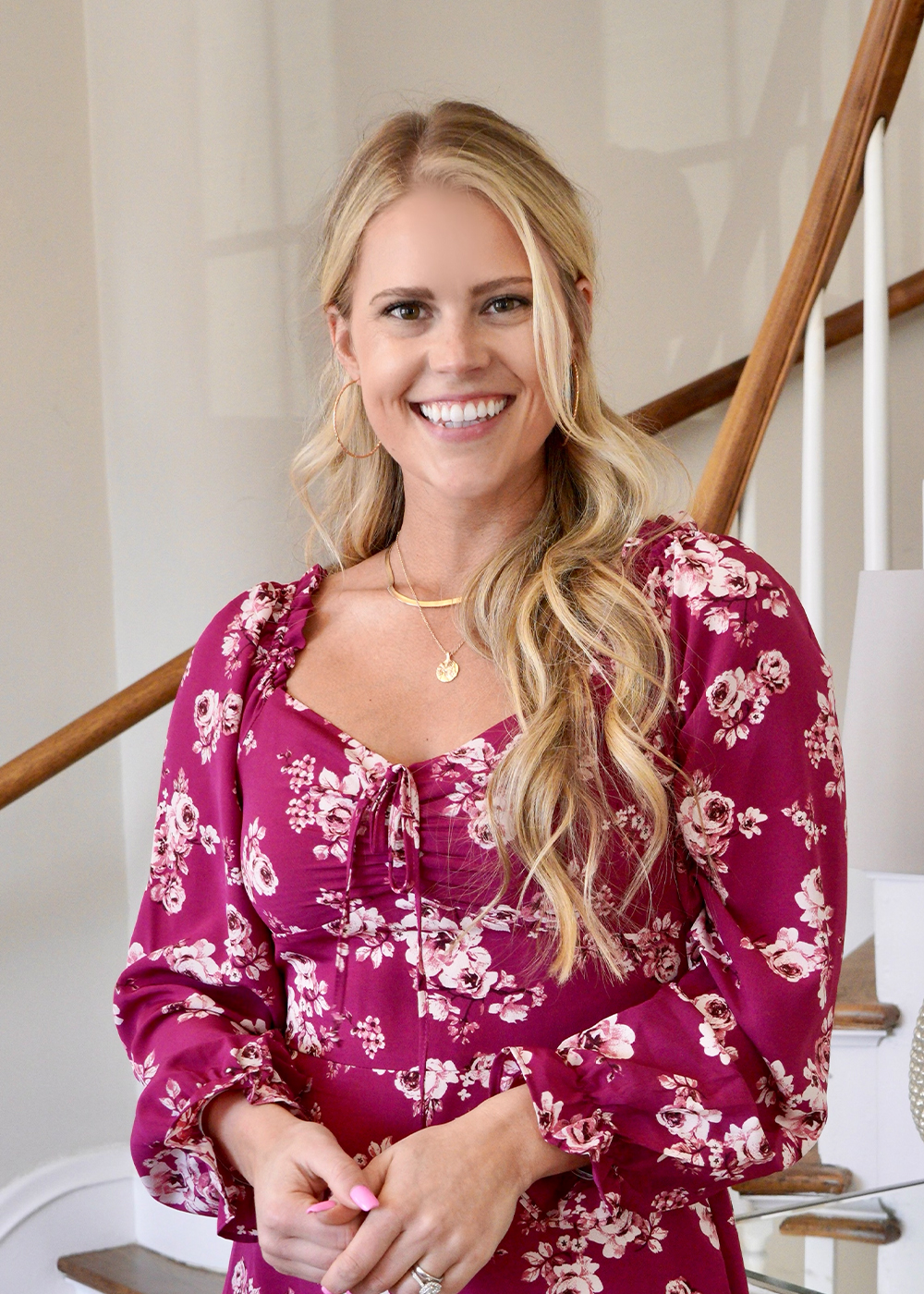 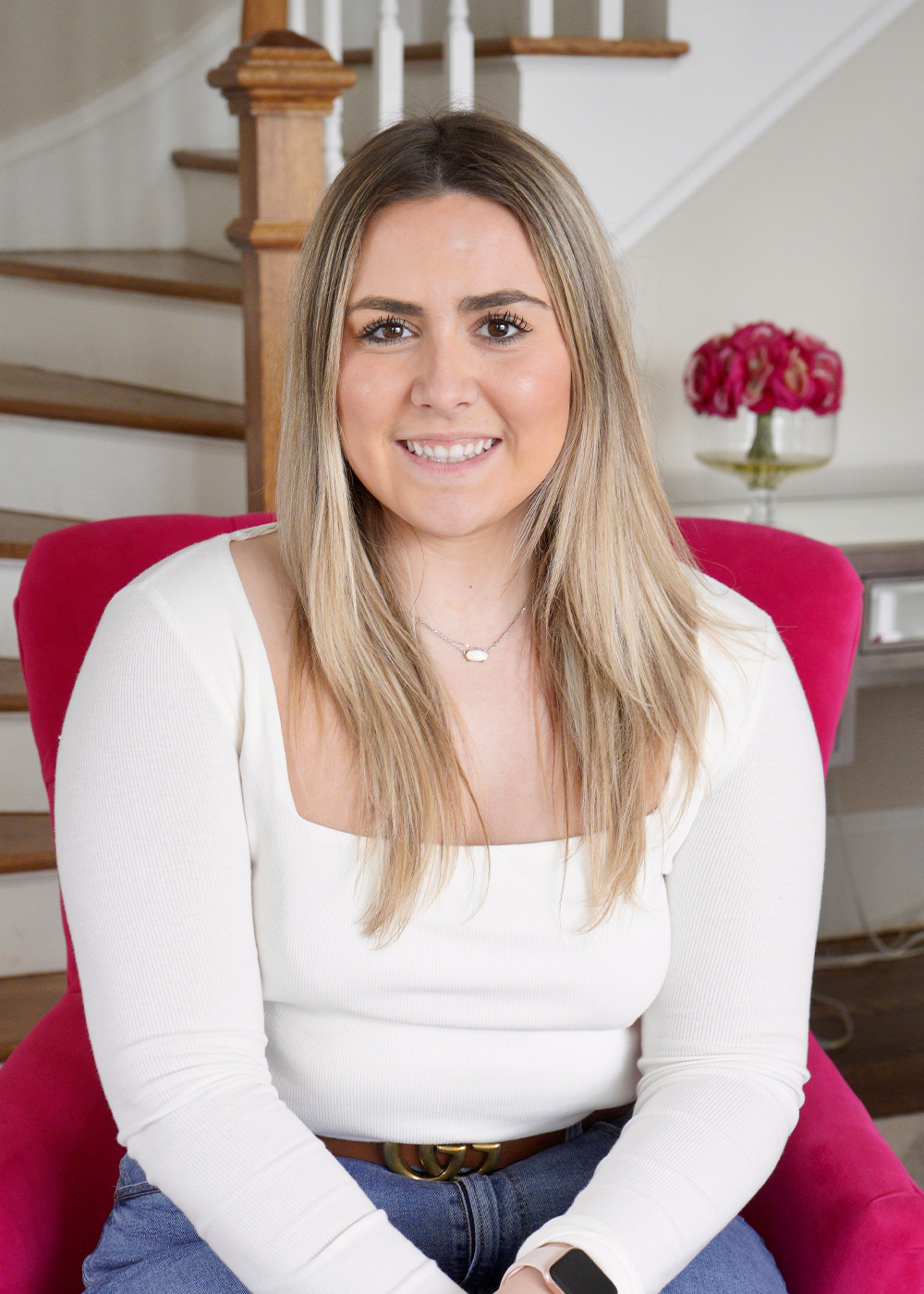 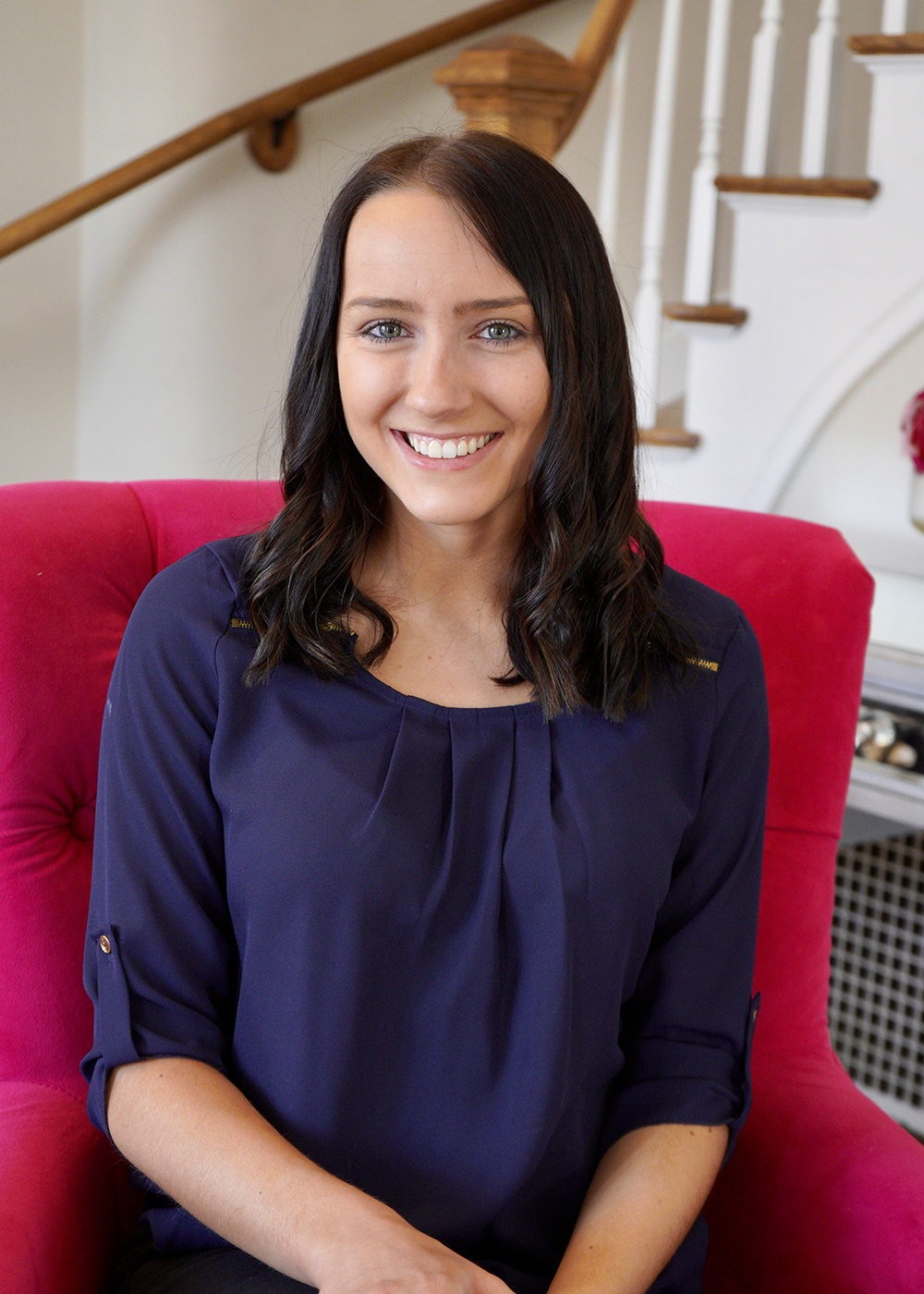 Check Out Our Portfolio

Kate was honored as one of Connecticut’s “40 Under Forty” winners in the Hartford Business Journal in 2011, and again by Connecticut Magazine in 2016.  She has been featured in numerous articles on marketing entrepreneurship and regularly makes TV appearances for her clients. She also serves on many boards and charities that are near and dear to her.

Ross, an award winning designer & Creative Director, began his creative career in 2003 working for his hometown, the Town of Glastonbury, Connecticut as a graphic designer. After studying Graphic Arts & Photography at Wheaton College (MA) he took his skills and career to San Francisco, CA. Gaining experience working with the local businesses, award-winning agencies and national corporations, he had the talent needed to bring top level design and creative marketing across the globe. One of Ross’ most recognizable works would be his award winning historical community murals he has designed for Wells Fargo at over 50 locations across the nation. As Creative Director he oversees and maintains the highest quality work to ensure strong, positive client relationships. Ross currently resides in Glastonbury, CT.

As Director of Client Services, Katherine oversees Image Marketing Consultant’s account services team, and serves as a day-to-day point of contact for clients. With a well-rounded marketing background, she has her finger on the pulse of new trends in marketing and PR, and is passionate about finding creative solutions for each client’s unique marketing needs. Prior to joining Image Marketing Consultants, Katherine spent 8 years as a Marketing Director with Westfield. In this role she oversaw all marketing efforts for multiple shopping centers in Connecticut, and was responsible for driving traffic and sales for over 2 million sq. ft. of retail, dining, and entertainment space. She was awarded with a Maxi Award by the International Council of Shopping Centers for the Boscov’s grand opening marketing campaign at Westfield Meriden, and was also honored to be selected as a part of the team responsible for marketing the grand opening of the Westfield World Trade Center in NYC. A magna cum laude graduate of Fordham University, Katherine currently resides in Southington with her husband and 2 year old daughter, Stella.

Christine, aka Tine, has experience on both the client and agency sides of things. From orthopedics to national retail and cheeseburgers, she’s marketed it all. She brings her wide range of skills and experiences to our clients as their day-to-day contact for all things strategy and social media. She currently resides in Wallingford with her husband, brand new baby boy, Dylan and cat, Rita.

As a marketing account manager Casey is responsible for day-to-day communication with her clients and serves as their main point of contact. She loves holiday planning and never turns down an opportunity to jump in front of the camera. A self proclaimed fashion influencer, Casey can spot an up and coming trend from a mile away!

As an account coordinator, Lindsay helps the Account Managers create content for client accounts. Lindsay recently graduated from the University of New Haven and accepted a position with Image after interning with us for a few months. She loves the dynamic of the team and the relationships we build with our clients.

Fun Fact: In high school, Lindsay traveled to Scotland for an International lacrosse tournament where her team placed third and came home with a bronze medal!