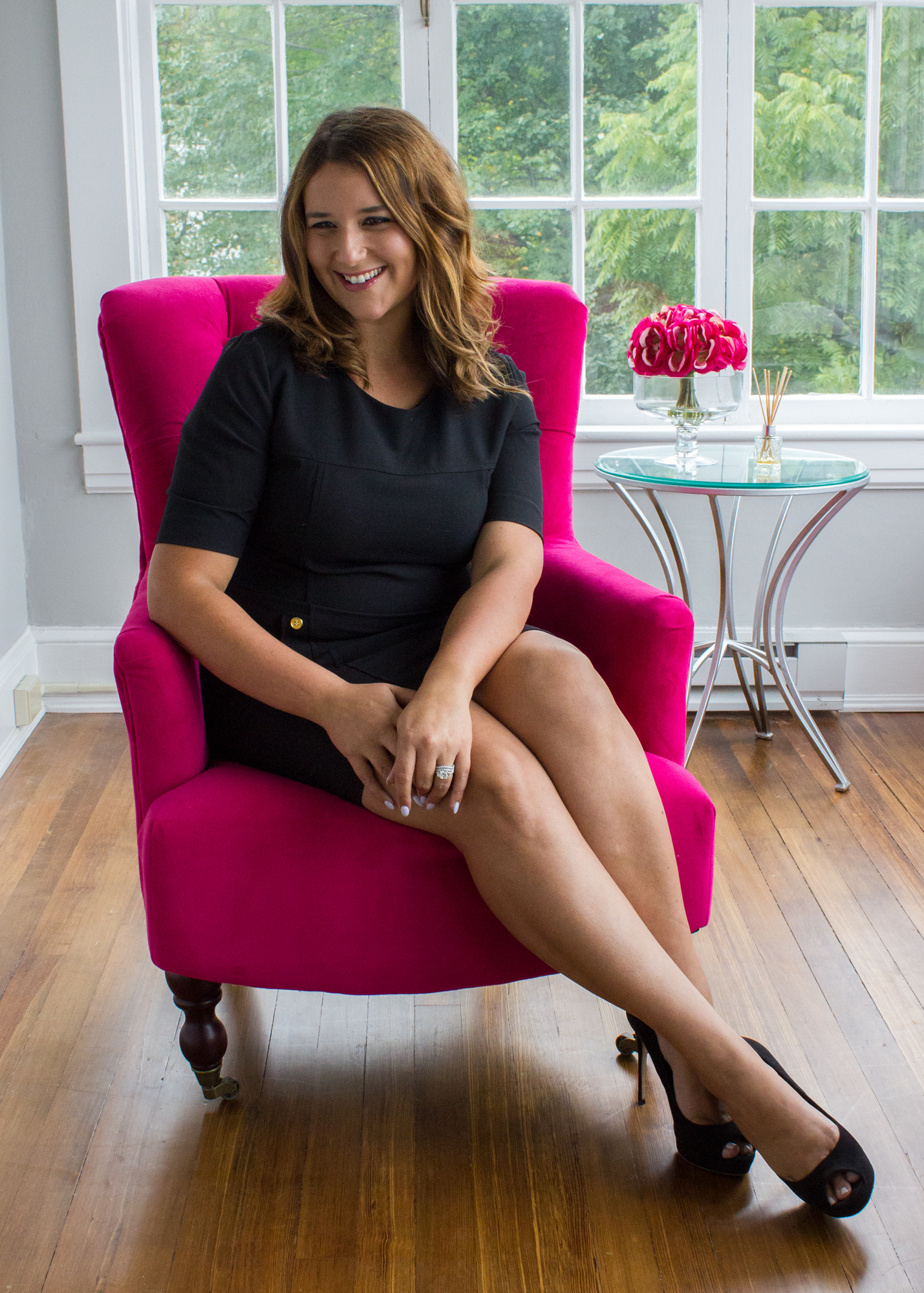 In addition to her role at Image Marketing, Kate has been a member of the executive board of the Southington Chamber of Commerce for five years and currently serves as the Chairman. She also served as President of her local Rotary Club, is on the Board of Directors for the United Way and Junior Women’s Club, and is active in many industry associations and trade groups.

Kate was honored as one of Connecticut’s “40 Under Forty” winners in the Hartford Business Journal in 2011, and again by Connecticut Magazine in 2016.  She has been featured in numerous articles on marketing entrepreneurship and regularly makes TV appearances for her clients.

Monday Survival Tip at IMC: Rock your favorite pair of heels to start the week off right!

Fun Fact: Kate loves to travel and has visited 30 countries over the past 12 years.

Don’t Be Shy. Get In Touch.