Super Bowl Sunday: one game generating one hundred million viewers. For avid sports watchers, it’s a huge championship filled with intense rivalry. For others, it’s a time to sing and dance along with Justin Timberlake during his halftime show. But for us advertisers, Super Bowl Sunday is all about the commercials. It’s probably the biggest night in advertising. It is estimated that for a 30-second commercial spot, companies are paying an outstanding $5 million! 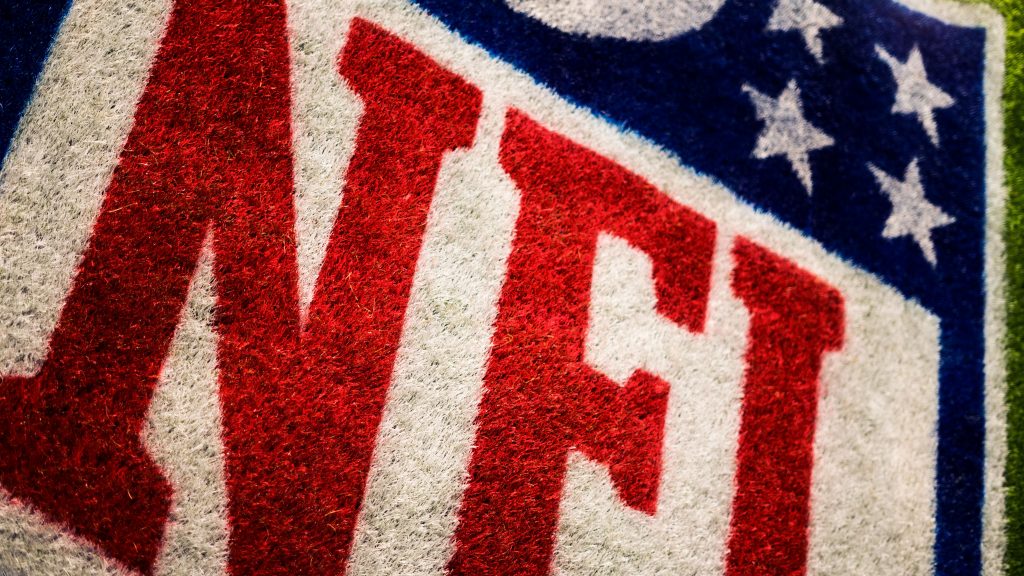 Last night’s Super Bowl basically racked in billions of dollars, with some of the most noteworthy commercials cementing their place in history as the best of the best. Some brands have even become household names from these ads! So, of course, we decided to take a look at some of the night’s most memorable commercials.

1.) Amazon’s Alexa – In this hilarious commercial, Amazon’s Alexa “loses her voice” and is replaced by some of Hollywood’s funniest celebrities. It even featured the founder of Amazon himself, Jeff Bezos!

2.) M&M – Many call Danny Devito the “human form” of an M&M and he did a pretty good job of depicting it in this hilarious commercial!

4.)Dirty Dancing – For football fans, this was a great highlight of the night. Two players from the NY Giants, Eli Manning and Odell Beckham Jr, reenacted some “Dirty Dancing” dance moves making for a humorous twist on a classic!

Sunday’s commercials took humorous approaches to make products and companies stand out. It’s safe to say that companies have used this day, as they always have in the past, as a chance to make their visions come to life. Whether they succeeded or failed, we appreciated their unique approaches!